Jewish Small Communities Network serves people in or proximate to over 100 small Jewish communities, in 72 towns, across the British Isles. That covers around 55,000 people, roughly 20% of the total Jewish population of the UK.

More about JSCN and the world of  small communities in this interview for Norrice Lea TV
https://youtu.be/Fv6KrXfsSSU

READ ABOUT JSCN IN THE JEWISH CHRONICLE: click here

JSCN is registered with the Charities Commission No. 1168499

Created in 2003, JSCN is coordinated by its Chief Executive Ed Horwich. 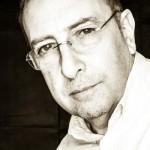 Raised in the bustling and large Jewish community of Southport, by the time he returned it had diminished to just 8% of it more glorious days. After a career as a photographer, business mentor, EU projects director, and broadcaster, he was sucked into community life, serving on the management and executive of two synagogues. He has been championing Jewish small communities for the greater part of the twenty-first century.

Ed is part of a cohort of European Jewish Community Professionals seeking to enrich Jewish life and ensure its resilience.

He also represents JSCN within the Board of deputies of British Jews.

Working with other communal organisations
JSCN collaborates/participates with:-
Forum of Northern Rep Councils (Birmingham, Manchester, Leeds, Liverpool, Newcastle, Glasgow & Edinburgh).
Board of Deputies (JSCN is a member)
Jewish Leadership Council
Office of the Chief Rabbi
Movement for Reform Judaism
Liberal Judaism
Masorti Judaism
Chabad
Misaskim
the FED (Manchester Jewish Services)
Jewish Care
Outreach.
– We can work with you too.
Please get in touch. 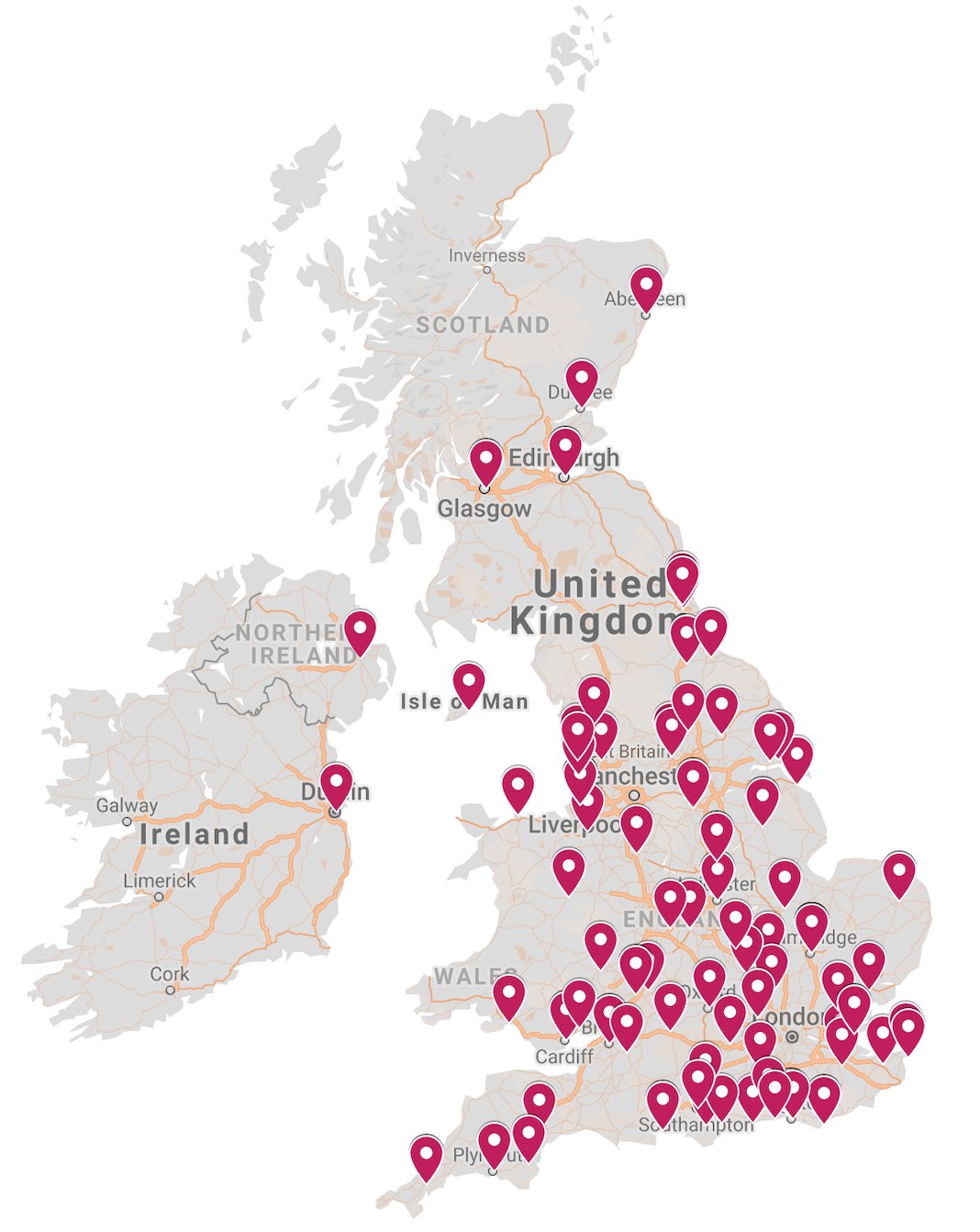 JSCN operates as a bridge for those needing to access smaller Jewish communities across the UK.

In addition JSCN provides a number of information resources which would be helpful to this audience.

How we do it

We act predominantly as a bureau or network, where necessary signposting enquiries to the appropriate communities or specialist organisations.

We work with over 100 Congregations and Communities in around 80 geographic areas.

Why we do it

Community without 'togetherness' is something of a contradiction.
We seek to bring the community of small communities together, to make it more inclusive within both the Jewish community and the wider UK community.
Sharing experiences, best practice, and ways to contact one another can improve the foundations on which our society is laid.

JSCN provides an inclusive, non-judgemental and non-denominational environment where you can safely seek information.

We are currently developing a series of meetings, bringing regional communities together.

In addition we are creating parallel projects to record the histories of communities, and to document them as they are today.

To advance the Jewish faith for the public benefit by:
a) providing information & advice to enable members of Jewish small communities to practice & live within the faith; b) relieving need related to ill health & disability in Jewish small communities and others; c) advancing education in Jewish history and culture; d) promoting the elimination of anti-semitism and education about anti-semitism.

for School visits & Talks : click here
for Jewish Genealogy info : click here
Contact JSCN: general enquiries
NOTE:
This contact form goes to the JSCN national office, NOT to an individual synagogue or community.
RESPONSE TIME:
Our office is manned part-time, however we will get back to you as soon as we can.
We cannot respond on Shabbat or other Jewish festivals
JSCN supports
the resilience of small Jewish communities,
enables interaction
with them,
increases awareness
of them
& advocates for
their issues.
אני אעביר כל־טובי על־פניך
EVENTS BOOKING
BROWSE SMALL COMMUNITIES LIST 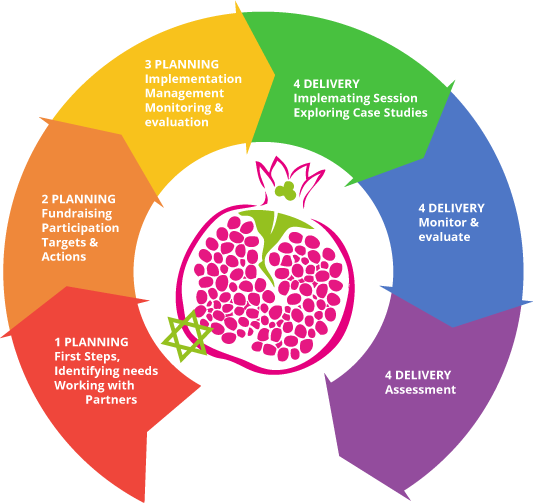 TOOLKIT »
All content text and images on this site is copyright of JSCN and individual authors/artists.

listen to JSCN radio
Terms of Use | Privacy policy
Take Down Policy - Should you identify any unlawful content published by JSCN on this website, such as material that infringes copyright, you should contact us and ask for the material to be removed. Please include a description of the material and where it was found, the nature of your complaint, and a statement that you are the rights' owner or are authorised to act for the rights' owner.